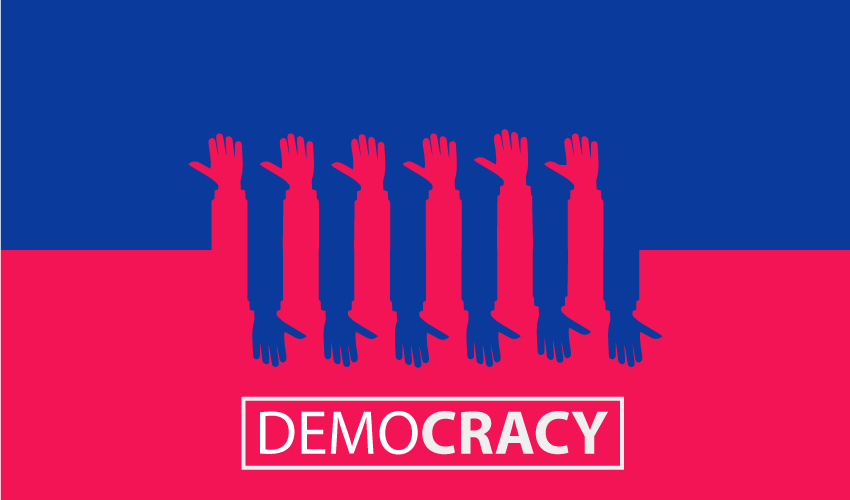 … A look at present, past leaders’ achievements

After 21 years of uninterrupted democracy, Nigerians as well as Ebonyians are yet to witness true liberty, transparency, economic opportunities and other dividends of democracy which have made it a government that is preferable globally because of the advantages that are inherent in it which includes: decent standard of living, housing, healthcare, education, equality of persons, freedom of expression and other fundamental human rights.

In Ebonyi, indicators of democracy are visible in areas of infrastructural development, health, just to mention a few; unfortunately these dividends are not felt by the citizens, as many still struggle to survive.

Since the inception of democracy in 1999, Ebonyians have continued to exercise their franchise, during which three executive governors have emerged in the State.

The first elected executive governor, from May 29, 1999 to May 29, 2007, Dr. Sam Ominyi Egwu, now a serving senator representing Ebonyi North senatorial zone, improved the educational system in the State by introducing free and compulsory education from primary school to secondary school.

Ebonyians greeted this educational development with joy especially when the then Enugu campus was converted to Ebonyi state university thereby producing graduates from each family for the manpower urgently needed by the state for effective development having been created in 1996 with little or no manpower to take off the task of administration.

The free education project which produced qualified graduates, turned out to create unemployment of unimaginable proportion in the State, as many graduated from various institutions without employment though it changed the mindset of Nigerians who always felt that an average Abakaliki man was timid and illiterate. We started seeing graduates who could express themselves in English language expect for their intonation which gave them out as “Nwa Abakaliki”.

Dr. Sam Egwu’s administration came with its ups and down, he succeeded in rebuilding the education sector, awarding scholarships to outstanding citizens who excelled in their academics. He also encouraged agriculture, as he built an ultra modern Ebonyi State Poultry Farm which was later abandoned by his predecessors, consequently many of his projects where abandoned as he was distracted.

However, his administration failed to impact in the lives of citizens of the state, as it was ridden with a lot of embezzlement of public funds by some political office holders, who diverted funds meant to improve the well being of the citizens and the state to their private purse. Also, his government’s inability to patronize local contractors for State projects contributed immensely to his inability to complete most of the projects, as some of these foreign contractors embezzled the fund meant for the projects.

While reminiscing on the democratic dividends of past administration, it is important to note that the second executive governor of the State, from May 29, 2007 to May 29, 2015, Chief Martins Elechi during his eight years of leadership focused on rural development. His primary objective was to provide access roads to Ebonyi rural communities with a view of easy transportation of farm produce from the hinterlands to urban metropolis.

The numerous projects executed by his government were the Oferekepe water scheme, Ukawu treatment plants which later failed. The building of a more comfortable place for Ebonyi workers known today as the Centenary City, and the International Market and these were not completed before he left office.

Although, there were allegations of mismanagement of funds by contractors who embezzled funds and ended up not executing the contract paid for by the State government.

Elechi’s administration performed averagely in economic empowerment and human development, as he improved on the standard of living of Ebonyians. However, the failure of Elechi’s administration to checkmate the excesses of these foreign contractors and supervise their affairs ruined his goals of achieving standard infrastructural edifice as they delivered substandard projects that drained billions of Naira.

The present administration which began from May 29, 2015 till date under the leadership of Engr. David Nweze Umahi, has contributed its own quota in ensuring Ebonyi people enjoy the dividends of democracy.

It is also one of the administrations known for employing large number of political office holders. Even with this, the State still experiences great number of unemployed youths scampering for how to get their daily bread through ways that are frustrated by the same government that has promised to provide jobs and assistance that would help curb the menace of unemployment.

The State government need to do more in creating Job opportunities, despite the human empowerment, thousands of Ebonyians have been out of business due to the relocation of Abakpa main market to the Margaret Umahi International Market, this poses as a threat, as many of these jobless youths go into robbery and kidnapping, which is one of the security challenges presently facing the State, as well as the country.

However, amid the infrastructural development and human empowerment in all sectors of the State, the increase in the cost of living calls for a swift action. Despite the poverty level, the citizens are heavily taxed on private properties, shops, businesses, among others.

The Voice Newspaper in keeping with its constitutional mandate of being the voice of the people urges the government to look into the tax leveled on private properties and reconsider that the citizens need to be encourage to own properties, and to invest in the state rather than dissuade them by Imposing tax on their properties and business, especially during this period of the COVID -19 pandemic where businesses are at the point of shutting down.

As Ebonyians celebrate 21 years of democracy, this newspaper urges the executive governor of the State and every public office holder to represent the people effectively, and ensure that Ebonyians enjoy more democracy dividends, while advising every Ebonyian to be patriotic and law abiding.