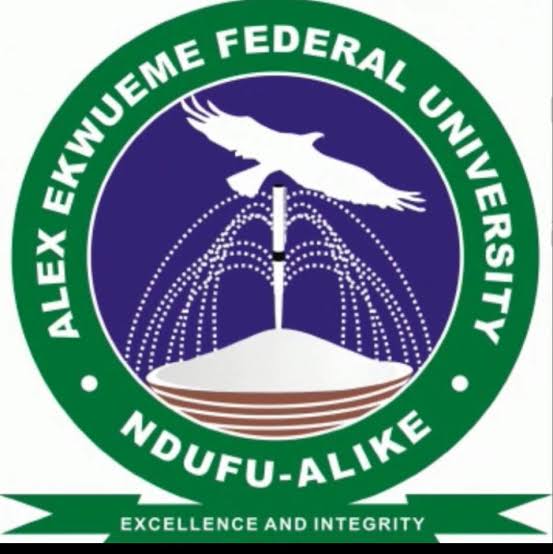 The Student Union Government of Alex Ekweme Federal University, Ndufu Alike, Ikwo, Ebonyi State has announced the death of Miss Ikoro Precious Nwani and Master Ogbaga Samuel both 100 level students of the department of Mass Communication and Civil Engineering respectively.
This was disclosed to The Voice in a press release by the Student Union President , Ikechukwu Solomon Agbo, according the statement the students lost their lives in a fatal accident which occured on Monday, December 13,2021 along FUNAI Ikwo road.
It was learnt that the driver of the vehicle, Lexus ES 350 allegedly lost control of his steering and the driver tipped off his lane and knocked the students down and others standing at the POS centre close to Excellent Lodge.

The union revealed that relevant stakeholders and agencies have been on the case to investigate the cause of the accident as the owner of the car has been arrested, while the remains of the deceased have been deposited in the mortuary. 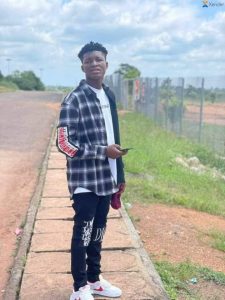 Stating “both families have been contacted and briefed on the situation. Others who were affected by the accident are receiving treatment at the hospital.

“My heart is heavy to say goodbye to these promising youngsters whose parents have invested their hard-earned resources for them to become successful but the lofty dreams were terminated by this unfortunate and unpleasant accident that greeted them on that fateful day.

However, I wish to extend my heartfelt sympathy to the bereaved families, students, the entire University and friends of the fallen Eagles. Let’s be consoled as we pray for their eternal rest.”

He announced that burial arrangements will be announced in collaboration with the different families.