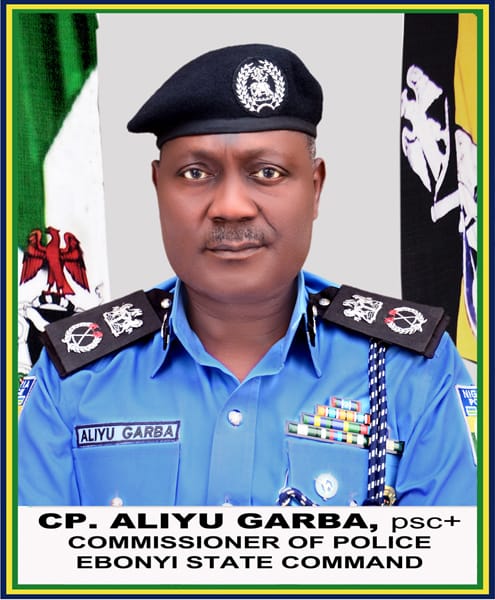 The arsonist was said to have invaded the police station at about 10 pm on Tuesday, June 29th, demolishing some part of the station building which includes the divisional police officer’s office and his vehicle, and other properties belonging to the police officers.

The gunmen who came in groups with motorcycles took the officers on duty unawares and successfully conquered in a gun battle thereby gaining access to the entire police infrastructure which was initially used as a political party office.

According to an Eyewitness who pleaded anonymity, the hoodlums were said to have carried out their perpetrate crimes before the arrival of reinforcement of police operatives from the state police headquarters which is some hours from the rural community where the division is located.

However, the source of the attack is uncertain as members of the Eastern Security Network (ESN), a paramilitary group created by the disgruntled Biafra leader are primary suspects following an avenge on the arrest of their leader whose apprehension news occurred few hours before the attack.

He reportedly arrested by Interpol in collaboration with other security agencies on Sunday, 27 June, and handed over to the police on Wednesday, June 30.

Meanwhile, on June 21, The Commissioner of Police in Ebonyi, Aliyu Garba, had paraded dozens of suspected members of the IPOB and ESN in the Police Headquarters Abakaliki, who had been arrested in Agubia, a typical community in Ikwo LGA, in connection with the attacks on police stations and offices of the Independent National Electoral Commission (INEC) in Ebonyi State.

More so, the Noyo police division in the same local government was also attacked some weeks ago by gunmen who allegedly extended their communal crisis and grievances to security agencies