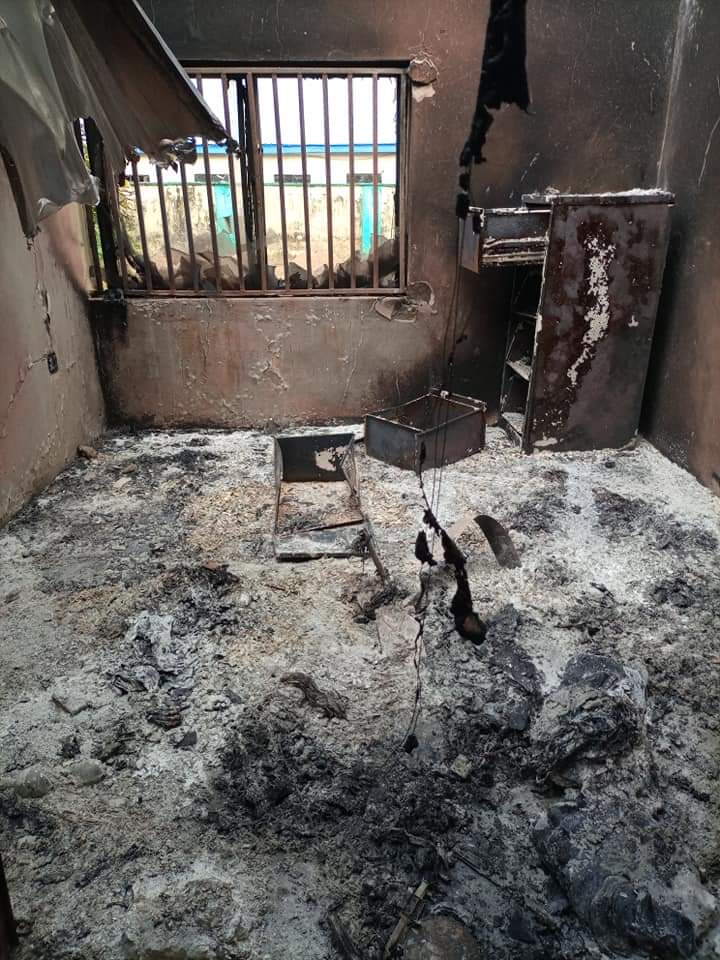 Two offices of the Independent National Electoral Commission (INEC) in Ebonyi State have been completely burnt down by unknown arsonists.

INEC announced  through its Twitter handle on Wednesday that its offices in Ebonyi and Ezza North Local Government Areas of the state were razed on Tuesday night.

The tweet read, “Last night, Tuesday 18th May 2021, two INEC offices in Ebonyi and Ezza North Local Government Areas of Ebonyi State were burnt down by unidentified persons. No casualties but extensive damages to the building and facilities,”.

THE VOICE gathered that sensitive  documents and other valuables worth millions of naira were reportedly burnt to ashes by the hoodlums. 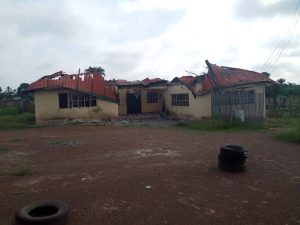 This development is the latest in a series of attacks on offices of the electoral body across the country, especially in the South East region.

The attacks came about 24 hours after the INEC management held an emergency security meeting with all security agencies to curb the burning of its offices across the country.

At least 20 offices of INEC have been gutted by fire in the last two years, including incidences in Akwa Ibom (four); Abia (three); Anambra (two) and Imo (two).

Other fire incidents were recorded in Borno, Ebonyi, Jigawa, Kano, Ondo, Plateau and Rivers. Abuja was also affected. It was learnt that while 11 offices were burnt by hoodlums, eight others were gutted by fire under mysterious circumstances or by an electrical fault.

NEC’s National Commissioner for Publicity and Chairman of Voter Education, Mr. Festus Okoye, had said in a statement on Tuesday: “As we categorically mentioned in our earlier statements, the spate of attacks on the Commission’s facilities portends danger to national electoral activities.”

The Ebonyi State Commission is yet to issue a full statement on the incident as at the time of filing this report.