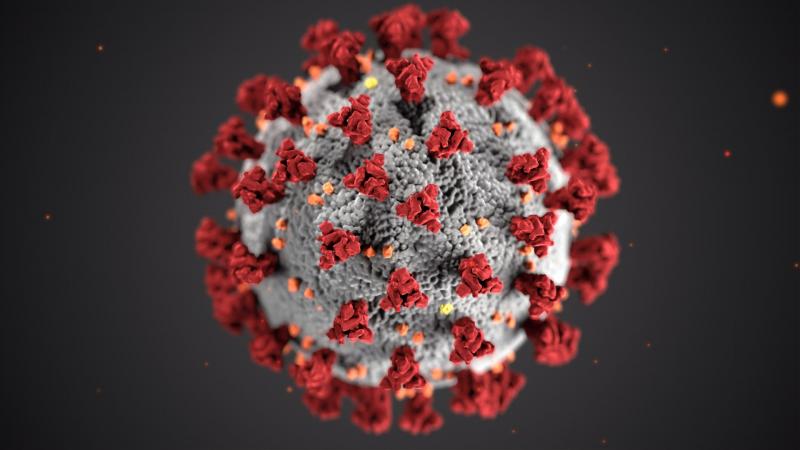 There is a palpable fear among journalists in AkwaIbom as no fewer than 10 members of the Government House press corps are suspected to have tested positive for COVID-19.

It was gathered that the suspicion gained currency when a camera man in the press crew displayed symptoms of COVID-19 at the weekend.

There are about 20 journalists and camera men in the AkwaIbom Government House press corps.

It is feared that the camera man and other suspected cases among the press corps must have had contacts with government officials said to have been infected. It was gathered that the suspicion gained currency when a camera man in the press crew displayed symptoms of COVID-19 at the weekend.

However, the fear gathered currency when some journalists, particularly correspondents of some national dailies, were invited for contact tracing by the Ibom Multispecialty Hospital, Uyo.

It was further learnt that journalists invited for contact tracing and possible testing are those who have been actively attending press briefings at the Government House and have at various times interacted with the said camera man.

At the time of filing this report, two correspondents of national dailies (who do not want to be named) confided in our correspondent that they had been invited for contact tracing.

One of the correspondents posted on his Facebook wall, “Just received a call from Ibom Multi Specialty Hospital that I am being contact traced for Covid-19”.

It was furthered gathered that all members of the press corps were made to undergo a compulsory test for COVID-19.

Those who were tested included drivers and other top government officials according to sources close to the press corps.

The sources explained that after the test ‘some of them were asked to go home’ adding that after a week, ‘some who tested positive were invited back to the facility.’

He said because of the scare, the press centre is now a ghost of itself.

According to the source, this might not be unconnected with the decision of the state government to fumigate the entire premises of the Press Centre of the Nigeria Union of Journalists which was carried out during the weekend.