Home NEWS Gov. Umahi to recruit 1, 000 Vigilantes to Beef up security in... 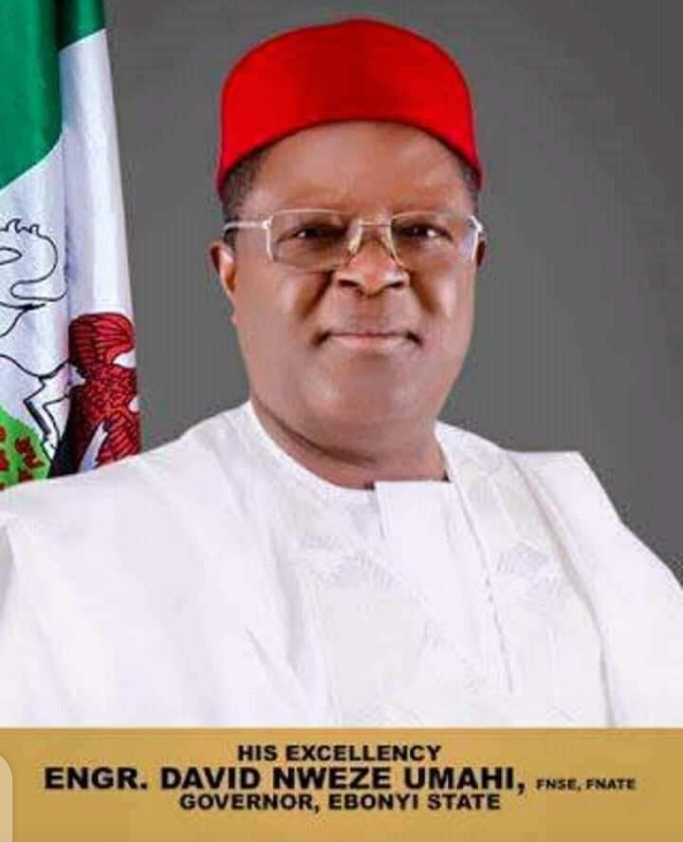 Gov. Umahi to recruit 1, 000 Vigilantes to Beef up security in Ebonyi communities

In a bid to tackle the rising insecurity and rid Ebonyi state of bandits, Governor David Umahi Wednesday revealed measures put in place to inaugurate one thousand (1000) vigilantes.

The local vigilantes who will operate in the thirteen local government areas of the state including the capital city will be Inaugurated in fourteen (14) days.

The state government also procured eighty (80) sienna buses and thirty (30) Hilux vans which will be distributed to them and security agencies in the state to aid their job of combating crime especially at the border areas.

Briefing journalist on the outcome of the expanded state security Council meeting at the State Executive Council Chambers Old Government House Abakaliki, the Secretary to the state government Dr. Kenneth Ugbala and Commissioner for internal security Okoro Emegha, said the council agreed that there should be strong enforcement of the ban on open grazing in Ebonyi.

According to him “The council had extensive discussions on the establishment of vigilantes and we want to take our security from the grassroot the way it has always traditionally been done. Every community in Ebonyi state is to have five vigilantes and that will give us a total of 700 vigilantes at the 13 local government areas of Ebonyi state.

“They will be responsible outside our normal community vigilantes that have always been our traditional way of safeguarding our people which the government encouraged that all the villages and communities should set out their own vigilantes. We all grew up to meet all these things being done and this is the right time creating barricades on the roads at odd hours and checkmating who is going out and coming in at our local government areas and communities.

“The state will equally set 700 vigilantes across the 13 LGAs and another 300 at the urban area making it a total of 1000 vigilante members. The essence of it is that all the necessary facilities that can help them do their work better including mobility and training will be instituted through the Ministry of Internal security immediately. The vehicles have already been purchased by the government to make sure that they are strategically located in all the corners in the state to ensure that our people are not attacked by bandits.

“The reason is that our security agencies have the primary responsibilities of protecting not only their stations or personnel working with them but our citizens but where they cannot even protect themselves, it is a big problem because they are trained for that and government agreed that if the agencies allowed their facilities to be attacked, then Ebonyi government will be requesting for close down of such station or area command while the officers working in such places will face disciplinary actions.