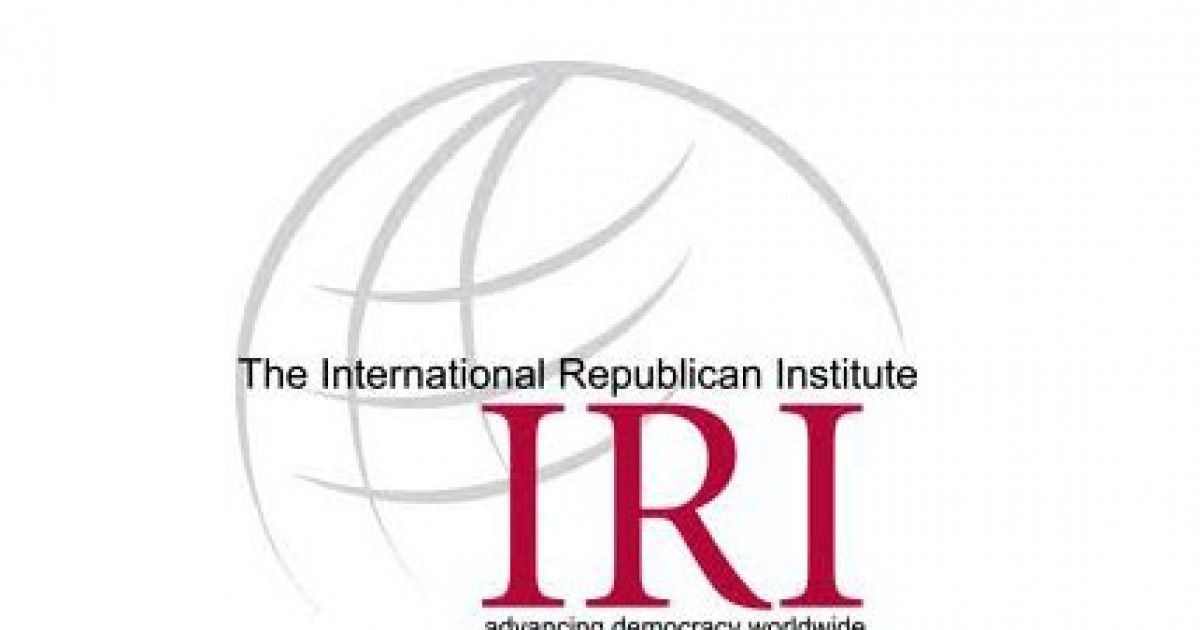 Development and Integrity Intervention Goal Foundation (DIG), in partnership with International Republic Institute (IRI), has called on government to involve the masses in their decision making and implementation.

This was advocated by the executive director of Development and Integrity Intervention Goal foundation, Mr. Ajah Chima Oliver, during a one day sensitization programme with CSO’s, Media and political parties in the State.

The theme of the seminar was, “Using OGP Open Government Partnership as tool for promoting accountable governance and improved service delivery in Ebonyi State, and it was held at Kazeem Hotel Abakaliki on Thursday August 1, 2019.

Addressing participants, Mr. Ajah noted that Open Government Partnership which has launched its action plan in Ebonyi with the inauguration of Steering Committee on Monday April 29, 2019 at government house, Abakaliki, is an international initiative that was launched on 20th September 2011 that provides a platform for domestic reformers to make their governments more open, accountable and responsive to citizen

He said the project was aimed at promoting transparency, accountability, citizens’ participation, and harness new technology to strengthen governance.

He revealed that the OGP project would last for 12 months with different activities ranging from advocacy meeting on OGP and service delivery around healthcare, education, water and sanitation with target MDAs /stakeholders in Ebonyi state.

Also, a one day political /CSOs /media sensitization on OGP and service delivery among other activities would focus on three thematic areas which include fiscal transparency, access to information and citizens engagement.

Speaking with the executive director DIG foundation, Ajah Oliver, he noted that the aim of the programme is to build alliance between CSOs, Media and political parties in holding government accountable and improving service delivery in Ebonyi State,

“What I expect from the people, is for us to have a collective action pursing forward for accountable governance and improved service delivery and from the government, I expect a kind of responsiveness, when the people demand for something, the government should respond towards the peoples need. Consult the people before taking decision that will affect their lives whether positive or negative.” he said.

The State coordinator, International Republic Institute (IRI), Ani Chibueze Anthony, revealed the project is to give voice to the voiceless in the society and to press home the peoples’ needs

“We are clamouring on them to make sure that those promises are delivered, secondly, we are looking at the situation where the citizens’ voices are heard, that is the purpose of the town hall meeting. So you know the needs of the people.

“We are here so that the citizens will be carried along in the decision making and that the government is responsive to all those needs.”

He further advised CSOS and media to ensure that the government delivers on their promise or mandate.