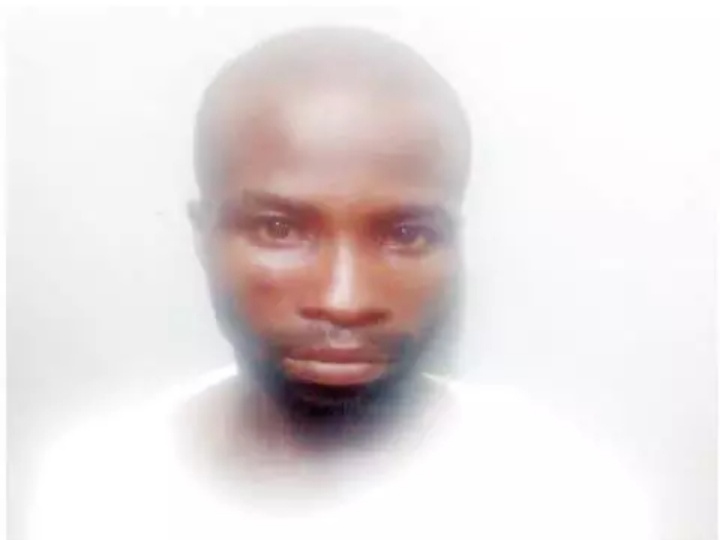 Manni visited him at his house. Afterward, she is nowhere to be found and traced. The members of the girl reported the case to the police that their daughter was missing.

The police circulated the information to all the police stations in the state. The corpse of Manni was found in Lekki, Lagos State by an engineer when excavating site at Otolu town.

The police command in Lagos State has arrested Manni’s boyfriend who is twenty nine years of age. He is allegedly arrested for killing and burying his girlfriend.