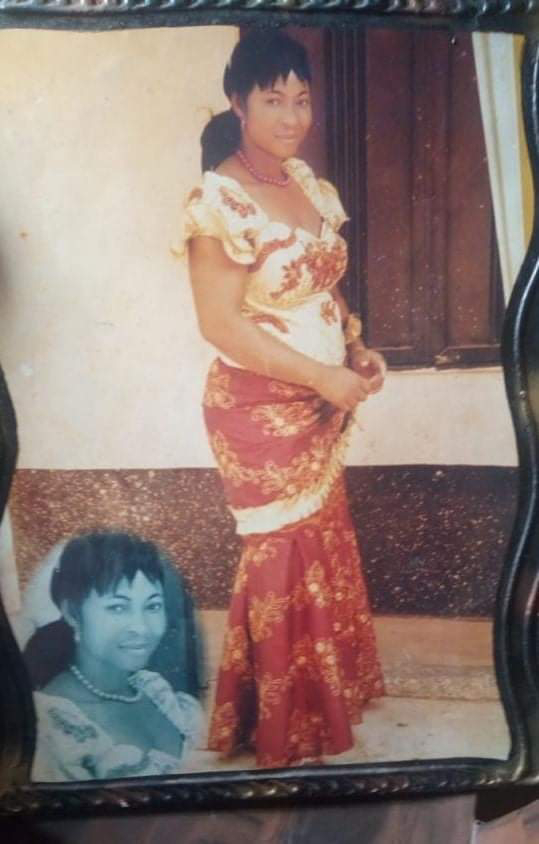 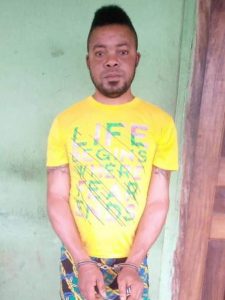 The operatives of the Nigeria Police Intelligence Response Team have arrested four suspects in connection with the abduction and gruesome killing of Mrs Nneka Kalu, earlier reported missing.

She was found dead in a cassava farm on August 29, 2021, in Ngugworo community in Nguzu Edda in Afikpo South, Ebonyi State. 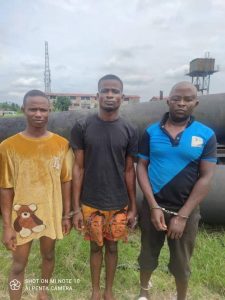 A statement on Wednesday by the Force spokesman, Frank Mba, titled,’Police arrest greedy husband in Abia for masterminding the abduction and gruesome murder of his wife,’ said investigations by the police team revealed that Kalu procured the services of his co-accomplices to abduct and kill his wife in a bid to inherit her assets, including landed property, money in the bank and a thriving business.

It said, “He procured the services of five other criminal elements to stage the abduction of his wife by luring her to meet him at a junction to pick up something for the house.

“Investigations further revealed how the criminals strangled her to death after obtaining necessary information on the whereabouts of title documents and other relevant papers of her possessions.”

The statement added that efforts were being intensified to arrest other suspects and persons involved in the crime, adding that they would be arraigned after investigation.