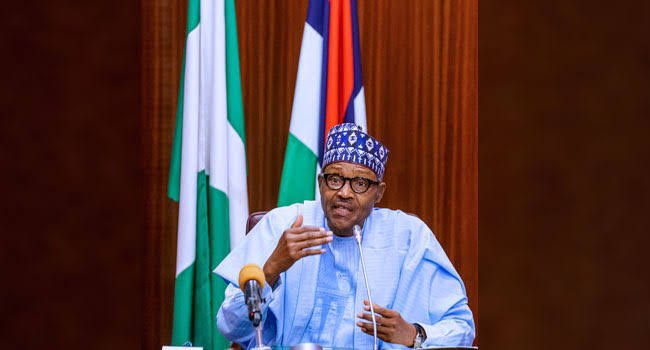 President Mohammadu Buhari on Thursday announced the approval of N13.3 billion for the takeoff of Community Policing initiative in Nigeria.

President Buhari made this known through the Presidential official twitter handle, said the approval of the said fund will assist in the immediate takeoff of community policing in the nation.

The statement reads: “President @MBuhari has approved the sum of N13.3 Billion for the takeoff of the Community Policing initiative” he stated.

Meanwhile, the Vice President Prof. Yemi Osinbajo has asked the team setup to that effect to meet, and should ensure that the approved fund is properly utilized.

The team comprises; Three governors including the chairman of the Nigeria Governors forum, SGF, Finance minister, inspector general of police.

The statement stated further: “The team comprising of 3 Governors (including NGF Chair, Governor @kfayemi), SGF, Finance Minister @ZShamsuna and the IG of @PoliceNG to meet to ensure that the funding is well utilized, and to report back to the National Economic Council (NEC)” it noted.