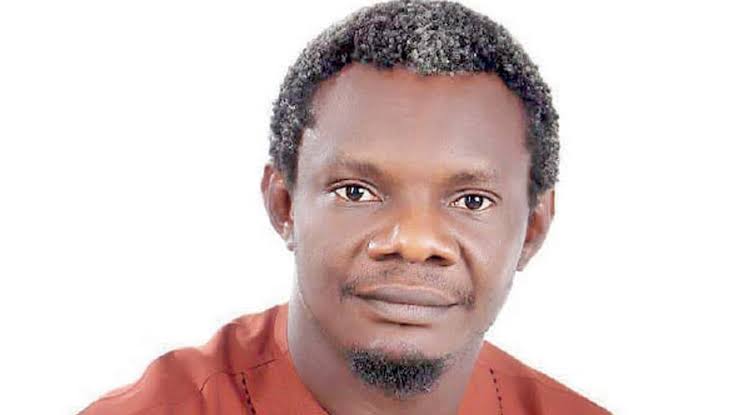 The member representing Ikwo/Ezza South federal constituency, Ebonyi State in the House of Representatives, Hon. Chinedu Ogah, has frowned at the industrial action embarked upon by the Academic Staff Union of Universities (ASUU) and called for dialogue as the best strategy to press home their demands

Ogah in a statement on the ASUU strike, stated that for improved university system in the country, Lecturers should engage in proper dialogue with the federal and other stakeholders in the education system.

The lawmaker urged lecturers to have a rethink in the interest of the Nigerian youths who he said have been exposed to idleness that may lead them into crimes.

He recalled that ASUU went on long strike last year and that students took advantage of their idleness as a result of the strike and get involved in the EndSars protest that threatened the nation’s security but for President Muhammdu Buhari who rose to the occasion and returned normalcy through his leadership ingenuity.

“ASUU should learn how to use proper dialogue in solving problems rather than strikes which worsen things. ASUU caused alot of harm last year when they embarked on strike and many students who were exposed to idleness as result of the strike, were involved in many anti-social behavior-armed robbery, kidnapping and banditry”, he said.