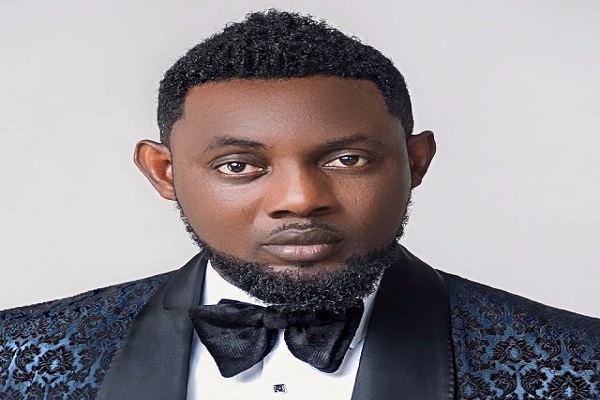 Comedian and filmmaker AY has argued most celebrities are under undue pressure during the electioneering period.
He said as a result, they become slaves to fear and become even more frightened to speak out publicly in support of their preferred candidate.

AY also argued even in the face of fear, when these public figures come out plain to the public about their candidate, they are heavily criticised by people working tirelessly to secure their own selfish interests.

He further urged individuals to quit putting celebrities like himself under pressure.

“Most celebs have become slaves to fear during elections. Whenever they publicly take a stand on any political candidate of their choice, they are either BLACKLISTED or ATTACKED by clueless thugs who would do anything to secure their own interests.

“Stop putting them under pressure,” he wrote.

‘I was rejected, ridiculed, almost gave up on acting’–-Actor Lateef Adedimeji