Home NEWS Deborah Samuel’s Killer Is Not From Sokoto And He Is Also Not... 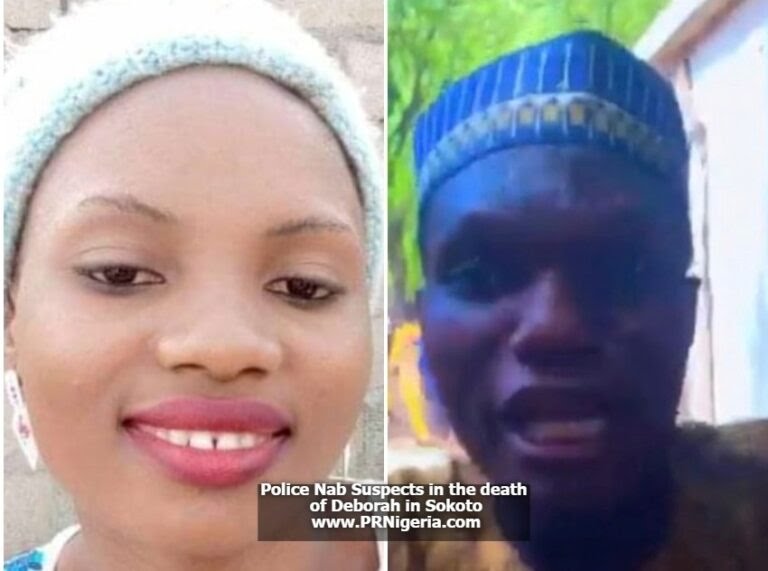 The investigation on the death of Deborah Samuel, the 200level student of Shehu Shagari college of education is still on and some arrests have been made.

However, recall that there was a man from the viral video who confidently spoke facing the camera, and claimed that he was the one who actually set the lady on fire.

According to the police, the man is yet to be found. Additional details information from the police states that the man is not from Sokoto, and he is also not a Nigerian.

The Sokoto police has now revealed that the man is from Niger republic, and he came into Nigeria illegally to cause trouble. The official said Interpol might be enlisted to help arrest the suspect. 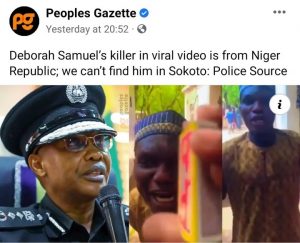