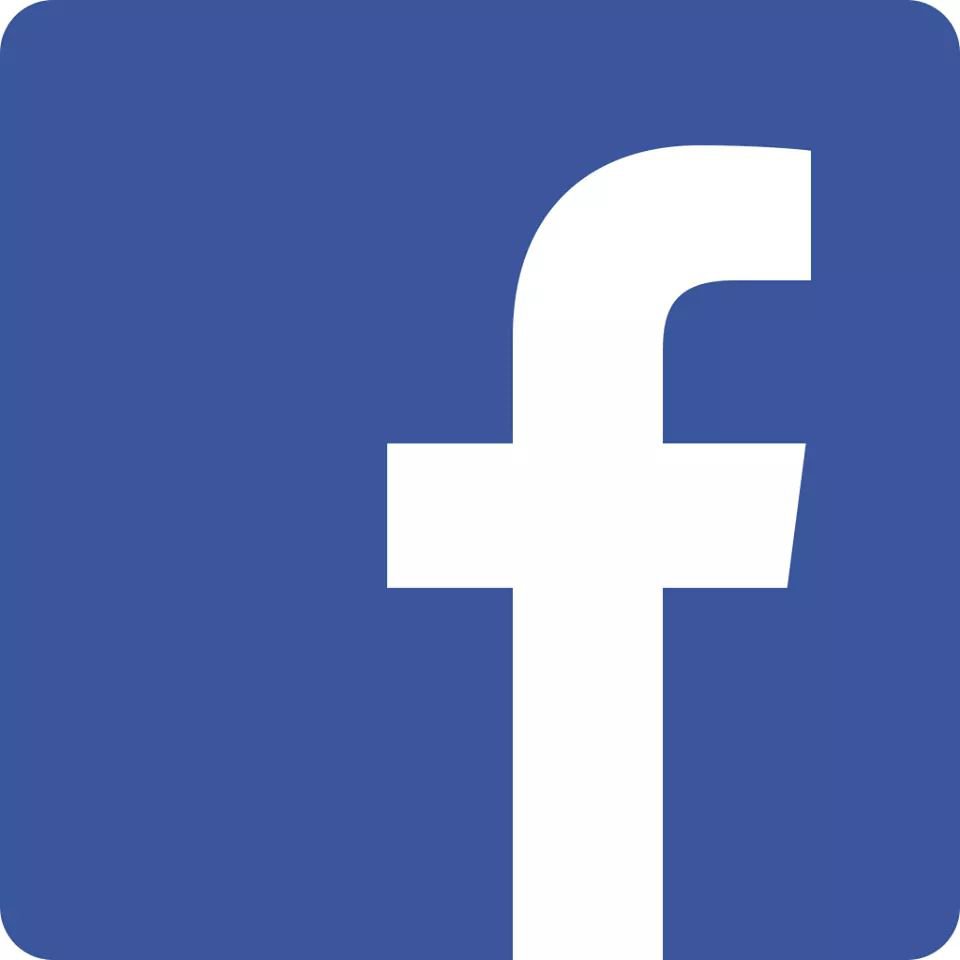 Facebook on Tuesday confirmed it is dabbling with no longer making a public display of how many “likes” are racked up by posts.

Such a change could ease pressure to win approval with images, videos or comments and, instead, get people to simply focus on what is in posts.

Facebook-owned Instagram earlier this year announced it was testing hiding like counts and video view tallies in more than a half-dozen countries, with account holders still able to see the numbers but masking amounts from others.

“We are considering hiding like counts from Facebook,” a spokesman for the leading social network disclosed on Tuesday.

Twitter has also experimented with hiding numbers of times tweets were “liked” or “retweeted,” according to product lead Kayvon Beykpour.