Home EDUCATION Just in: ASUU Calls off Strike after 8 Months 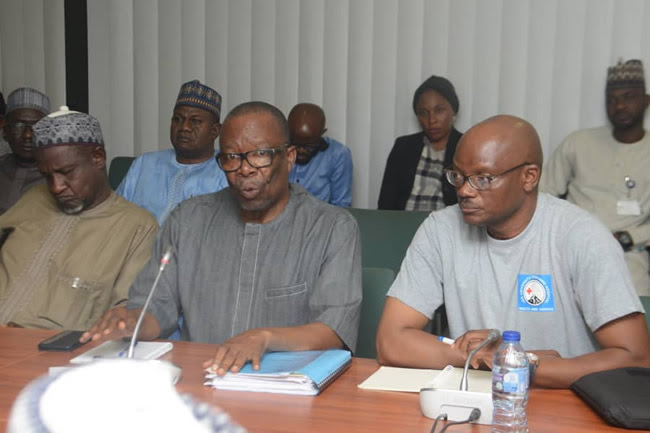 The Academic Staff Union of Universities has suspended its eight month old strike, THE VOICE can authoritatively confirm.

Though the union is yet to make an official pronouncement, our correspondent gathered that the decision was taken at the end of the National Executive Council meeting which was held at the ASUU secretariat in Abuja.

Speaking with our correspondent, a highly informed source within the NEC said, “Yes, it has been called off”.

When asked for more details, the source said, “the president will release an official circular in the morning”.